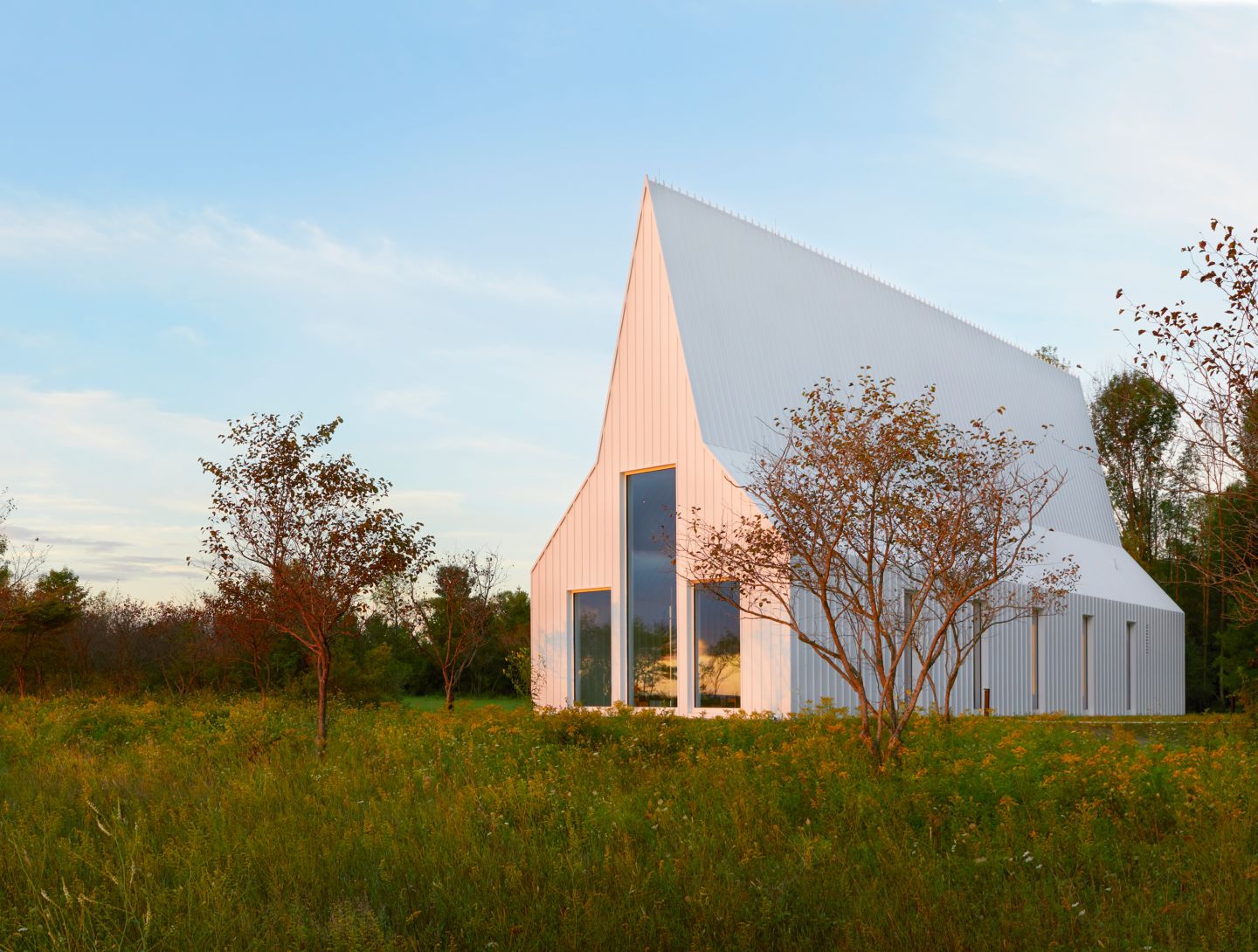 Destination Kohler brings inspiration to the shores of Lake Michigan.

Straits Chapel Presents is an event series hosted at Straits Chapel featuring a captivating lineup of actors, musicians, artists, and storytellers. With an intimate style, lakeside setting, and captivating collection of featured presenters, the sessions are certain to inform, enlighten, challenge, and entertain.

November 3 | Straits Chapel | 7–8:30pm | $75
A Grammy and Emmy award-winning songwriter, composer and Actor and the original George Washington in the Tony and Grammy award-winning Broadway musical, Hamilton; Christopher Jackson is currently the star of the hit CBS drama Bull, and most recently appeared in Ava DuVernay's Central Park 5 for Netflix.  His story is powerful and motivational, as he shares his remarkable journey from a small town in Illinois (population 3,000) to performing for a constantly-packed house on Broadway. From school plays, to Off-Broadway productions, to starring as George Washington in the revolutionary, critically-acclaimed musical Hamilton, Jackson reveals the lessons learned along the way and the mantras, moments, and mentors that made a difference. Taking audiences behind the scenes of Broadway's biggest hit-- sharing everything from befriending Lin Manuel-Miranda back in 2002, to performing for President Barack Obama-- Jackson also reflects on the social impact of Hamilton, addressing issues of inclusion and race. With talks as riveting as they are thought-provoking, Jackson leaves audiences inspired and empowered (and maybe with a song or two stuck in their head).

Jackson is also a powerful advocate for social inclusion, the arts and autism. Since his son was diagnosed with autism in 2007, he has become a vocal and passionate supporter of Autism Speaks, KultureCity, and Sesame Street's autism outreach program.  In his speech “The Power of Kindness” he talks about his own family's struggle with more questions than answers and shares the challenges and opportunities that come with working with children on the spectrum. He opens up about the "beautiful struggle" of raising his own son, as well as ways to create acceptance and inclusion for all people with unique abilities. 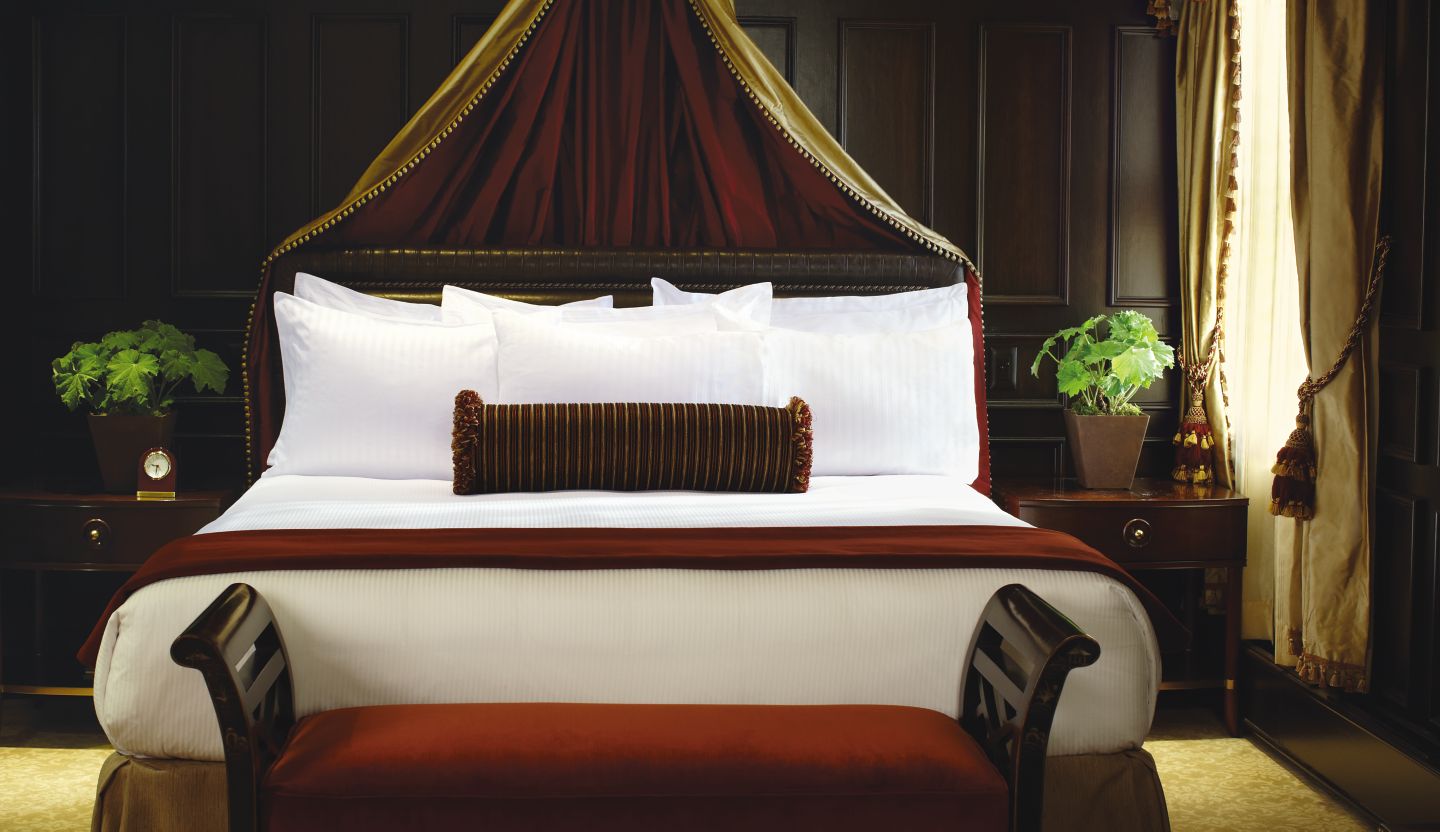 Watch for additional special guests to be added to the series soon!